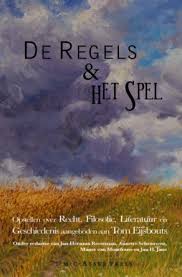 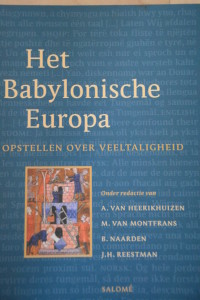 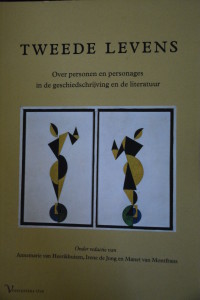 The human condition in rural,  provincial locations is once again gaining status as a subject of European ‘high fiction’,  after several decades in which it was dismissed on aesthetic and ideological grounds.This volume is one of the first attempts to investigate perspectives on local cultures, values and languages both systematically and in a  European context. It does so by examining the works of a variety of authors, including Hugo Claus, Llamazares, Bergounioux and Millet, Buffalino and Consolo, and also several Soviet authors, who paint a grim picture of a collectivized – and thus ossified – rurality. How do these themes relate to the ongoing trend of globalization? How do these works which are often experimental, connect – in their form, topics, language and ideological subtext – to the traditional, rural and regional genres? Far from naively celebrating a lost Eden. most of these ‘new Georgics’ reflect critically on the tensions in contemporary, peripheral, rural or regional cultures, to the point of parodying the traditional topoi and genres. This book is of interest to those wishing to reflect on the dynamics and conflicts in contemporary European rural culture. 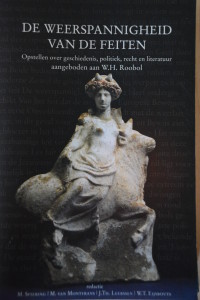